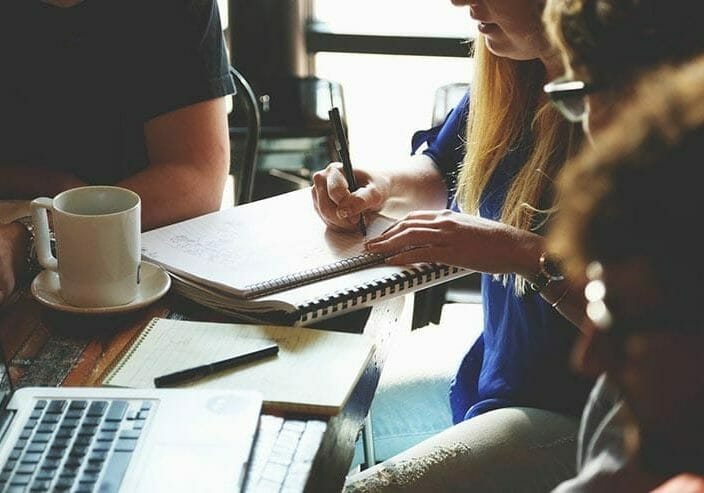 Let’s see in this post how to create a foundation in 2020. What is the purpose of creating one, and what advantages does it have.

.
The Article 34 of the Spanish Constitution recognizes the right of foundation for purposes of general interest in accordance with the law, provided that they pursue purposes or use means not typified as a crime (in application of Article 22.4 of the same title).

The general interests of the Social State of Law are defined through an interaction between the State and the social agents (according to the Constitutional Court itself, STC 18/1984 of February 7), and this interpenetration between the public and the private also transcends to the organizational sphere, where foundations play a fundamental role.

The State Law 50/2002 of 26 December 2002 on Foundations and its regulations establish the regulatory framework applicable directly or subsidiarily to foundations set up in Spain.

Its application will be direct if the foundation is statewide or if it has activity in more than one Autonomous Community.

As for the tax regime, the state legislation is applicable, except in the Basque Country and Navarre (which have a fiscal regime of economic content or agreement).

When do we talk about a foundation?

.
We keep talking about how to create a foundation in 2020, but what is a foundation? Law 50/2002 on foundations establishes that a foundation is a non-profit organization that, by the will of its founders, has affected, in a lasting way, its assets for purposes of general interest, (among others, educational, social, cultural, scientific, labor, sports, civic), in favor of a generic group of beneficiaries.

The founders can be natural or legal persons, private or public (in the latter case, except for those public bodies or administrations that are expressly forbidden to do so).

The foundation must be initially endowed with assets, (which in general shall be 30,000 euros as a minimum), assets that leave the sphere of the founders forever, and are assigned to a purpose of general interest..

The foundational endowment may be monetary or as a contribution of goods.

The foundation may be financed by additional endowments, grants, inheritances, income from intellectual or industrial property rights, or economic activities related to its foundational or auxiliary purposes, among others.

How does it work?

?
One of the steps to know how to create a foundation in 2020, is to know how they work. The founders elect the Board of Trustees or governing body (initially in the articles of incorporation), which will carry out the administration and management of the foundation, subject to the bylaws and the law.

The President is responsible for representing the Foundation.

The action plan and annual accounts must be submitted to the Protectorate, and certain movements such as the transfer or encumbrance of the foundation endowment, or the modification of the bylaws, must be submitted for its authorization (or notification, as the case may be).

.
One of the characteristics of the foundation is the advantageous taxation compared to associations or commercial companies.

In general, corporate taxation is a very advantageous tax rate. They are exempt from Wealth Tax and exempt from Transfer Tax and Stamp Duty. They may also be exempt from IBI, IAE capital gains tax, and/or inheritance or gift tax.

The foundational donations also produce tax deductions in the taxes of the donors.

Do you need legal advice?