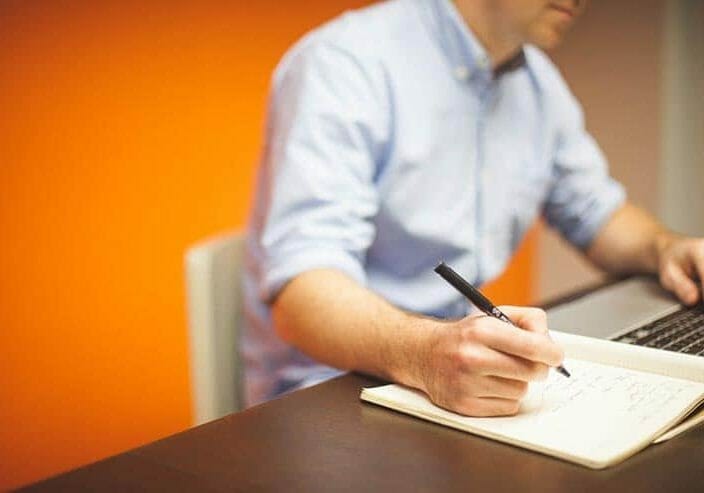 What are my rights?

What are my rights?

Also, it will be possible to choose between different types of dismissal: collective, objective, or disciplinary, the latter being one of the most frequent forms of unilateral termination in the usual practice.

On this last breach I advise you to read this posts. You can access here

The Estatuto de los Trabajadores thus offers a non-closed list of contractual breaches that may result in the disciplinary dismissal of the employee, although the Collective Bargaining Agreements usually include, in addition, other specific causes.

How is a disciplinary dismissal carried out?

Dismissal for disciplinary reasons must always be notified in writing to the employee, stating the reasons for dismissal and the date on which it is to take effect. However, collective bargaining agreements may establish other formal requirements for dismissal.

The disciplinary dismissal may be challenged following the procedure established in articles 103 and following of the Law Regulating the Social Jurisdiction to file a lawsuit for dismissal, always within 20 working days following the effective date of the dismissal.

After being challenged, the dismissal will be classified as unlawful or null and void: unfair.

After the challenge, the dismissal will be classified as proper, improper or null:

What are my rights under a disciplinary law?

The rights of a disciplinary dismissed worker will depend on the qualification given to the same. Thus:

If you wish to read about similar topics, you may also be interested in a post about What is a dismissal due to supervening ineptitude?

Do you need legal advice?

In Lawyou we have a professional team specialized in labor law. We have a team of lawyers in all the provinces of Spain.

Do not hesitate to contact us by writing in the form below to tell us about your case. Or you can do it through our email atencionalcliente@lawyoulegal.com or, if you prefer, you can also call us on 602 226 895.