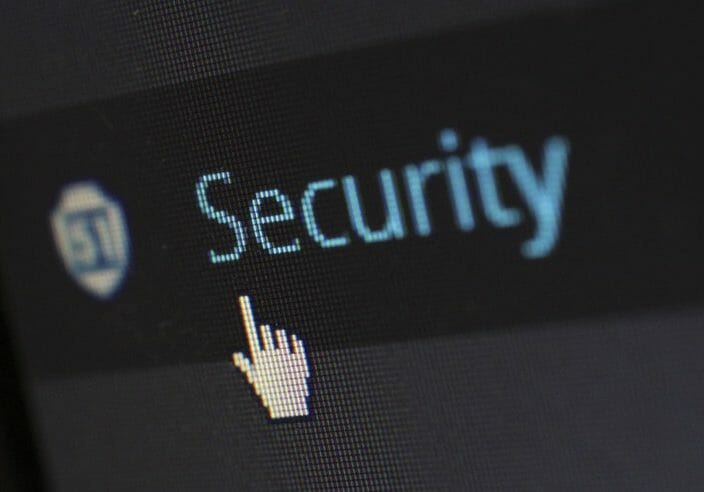 Cybercrime consists of committing a crime using any type of digital mechanism. To be typified as cybercrime in the Penal Code, they must have been executed through these networks.

Let’s take an example of cybercrime: using another person’s password without their consent to access their data.

The best business for criminals

.
The amount of money moved by cybercrime today is much greater than that moved by drug trafficking. So much so that this new «business» generates profits of 3 trillion dollars a year. In addition, according to a Kaspersky Lab analysis, a computer attack can reach a profit of more than 16 euros per hour and a profitability of up to 95%.

Therefore, it is noteworthy that the advantages that a cybercrime can have for the offender are much more than those that can be obtained from an ordinary crime. If we take the example of a bank robbery, by doing it with digital means, criminals would be saving the risks of physically robbing the bank (physical integrity, elaboration of the escape plan, etc.).

For all these reasons, this activity has been growing significantly in recent years.

.
With the evolution of new technologies, new challenges have arisen that the legislator has to face. The truth is that although the Law is always behind reality, the legislator is beginning to be aware of the need for regulation that is emerging in this area.

That is why in the last reform of the Criminal Code, specificities were incorporated to crimes already existing then, on the one hand, and ex novo crimes were defined on the other, all of them in relation to the use of computer tools or instruments for their commission.

What are the most common computer crimes?

.
Among the most common computer crimes the following could be highlighted:

How to act if you have been the victim of a cybercrime?

.
The ones exposed here are some of the many computer crimes that currently exist, since the reality is that there are many security breaches. That is why a cybercriminal can attack both individuals and companies of greater or lesser size. In short, no one is completely safe on the Internet. In any case, if you consider that you may have been the victim of a cyberattack or that your company is threatened, the best thing to do is to contact a lawyer to help you file a complaint.

Although the risks cannot be eliminated, it is possible to reduce them. To do so, it is necessary to have the advice of a specialized lawyer and follow his recommendations.

Lawyers at LAWYOU, will help you

We have lawyers with many years of experience who can help you with your claim or provide more information on the legislation currently applicable to these cases. Do not hesitate to contact us to tell us about your case through our e-mail info@lawyoulegal.com or, if you prefer, you can also call us at 602 226 895.