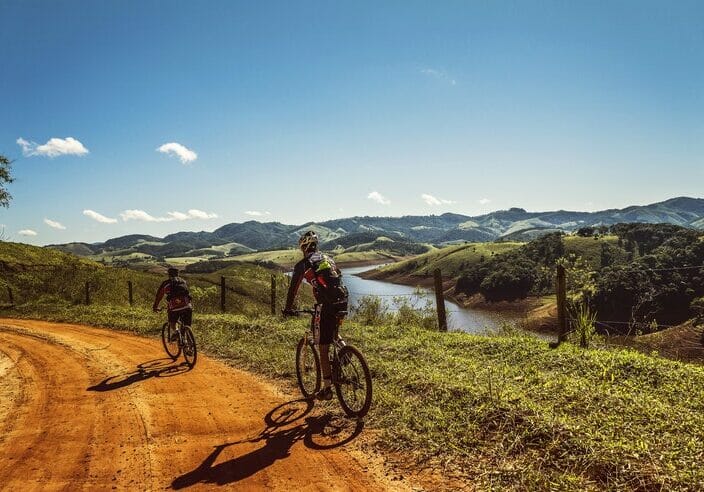 The health crisis that we are experiencing as a result of the spread of the COVID 19 virus and the declaration of the state of alarm in Spain raises some regulatory issues on the environment, which constitute a novelty and, in some cases, a certain uncertainty in our legal system. The subject of this brief note is its schematic analysis in a health emergency situation, under the declaration of a state of alarm, and in light of the constitutional and European framework, especially in a sensitive aspect of environmental legislation such as the management of sanitary waste. Reviewing the relationship between the environment and coronavirus

Law 4/1981, of the states of alarm, exception and site, and its need for updating:

“In the cases provided for in sections a) and b) of article four, the competent authority may adopt by itself, depending on the case, in addition to the measures provided for in the previous articles, those established in the regulations for the fight against infectious diseases, protection of the environment, water and forest fires ”.

Given that we are in the factual assumption of article 4. b) of Law 4/1981, this provision empowers the competent authority, in the case of a health alert, to adopt the measures provided for in Law 4 / 1081, as well as those others that are necessary for environmental protection in the current context, including a basic subject such as water protection and another, of a different scope, referring to eventual forest fires.

In this regard, the art. 7 of Law 4/1981, specifies that, for the purposes of the current declaration of the state of alarm, the competent authority is the central government in general.

It is true that the precept itself facilitates the possibility of delegation formulas to the Autonomous Presidents in certain cases. The foregoing anticipates, in any case, the need to enable effective formulas for mutual coordination and cooperation between the different Public Administrations with material competencies in environmental issues, water protection or mountains in the case of reference to forest fires. More if it fits in the light of the question relative to sanitary waste as will be commented in section b) of this note.

It is also clear that the wording of the aforementioned precept of Law 4/1981 in the incipient emergence of the autonomous State would need, today, a general updating framework almost forty years after its entry into force.

Regarding the object of the aforementioned Order, it is worth highlighting a certain confusion in it, since in its first article it refers, jointly, both to household waste and to those derived from hospitals or health centers or assimilated in contact with the virus or in quarantine, and without further conceptual precision, if we consider the general confinement order currently in force.

It also follows from the wording itself and from the final Annex that, in the case of household waste, it would be a general table of mere recommendations that also include households without positive cases of COVID 19 or without quarantine.

Regarding the subsequent management of the remainder fraction, art. 2.4 of Order 271/2020 preferably opts for the incineration of said waste (including incineration in cement factories with the necessary conditions), but does not rule out landfill disposal, which is certainly criticized and inconsistent with the general waste legislation included current European law. As is known, it is a proven fact that landfills can generate contamination problems in groundwater and eventual production of leachate in the future.

This subsidiary option for landfills may be equally inconsistent with what was previously stated by art. 12.1 of Law 4/1981 in relation to general environmental protection and, in particular, with the protection of waters underlined by the aforementioned provision and, even more so, in a health emergency situation such as the current one.

It should also be noted that “waste in contact with COVID-19 such as gloves, masks, gowns, etc., will be considered infectious waste and will be managed as such, according to the provisions for them in the regional regulation on sanitary waste ”, in accordance with art. 2.5 of Order 271/2020. The foregoing, logically, requires control and inspection formulas in constant coordination with the health and environmental authorities of the different state, regional and local areas.

In short, the adaptation of environmental regulations to declarations of health emergencies and State of alarm needs an update to the current legal framework in general and specific aspects that we only advance in this brief note. Among them, it is also possible to advance the need to reinforce the necessary protection measures in the matter of water and waste, as well as in the inspection and administrative control of the regulations in terms of cooperation and coordination with all institutional areas.

In LAWYOU we have lawyers with many years of experience who can help or provide you more information about current applicable legislation and future changes.

Do not hesitate to to contact us to tell us about your case through our email atencionalcliente@lawyoulegal.com or, if you prefer, you can also call us at 602 226 895 . Or you can leave us your information here .

2020 Guide about the european advocacy day